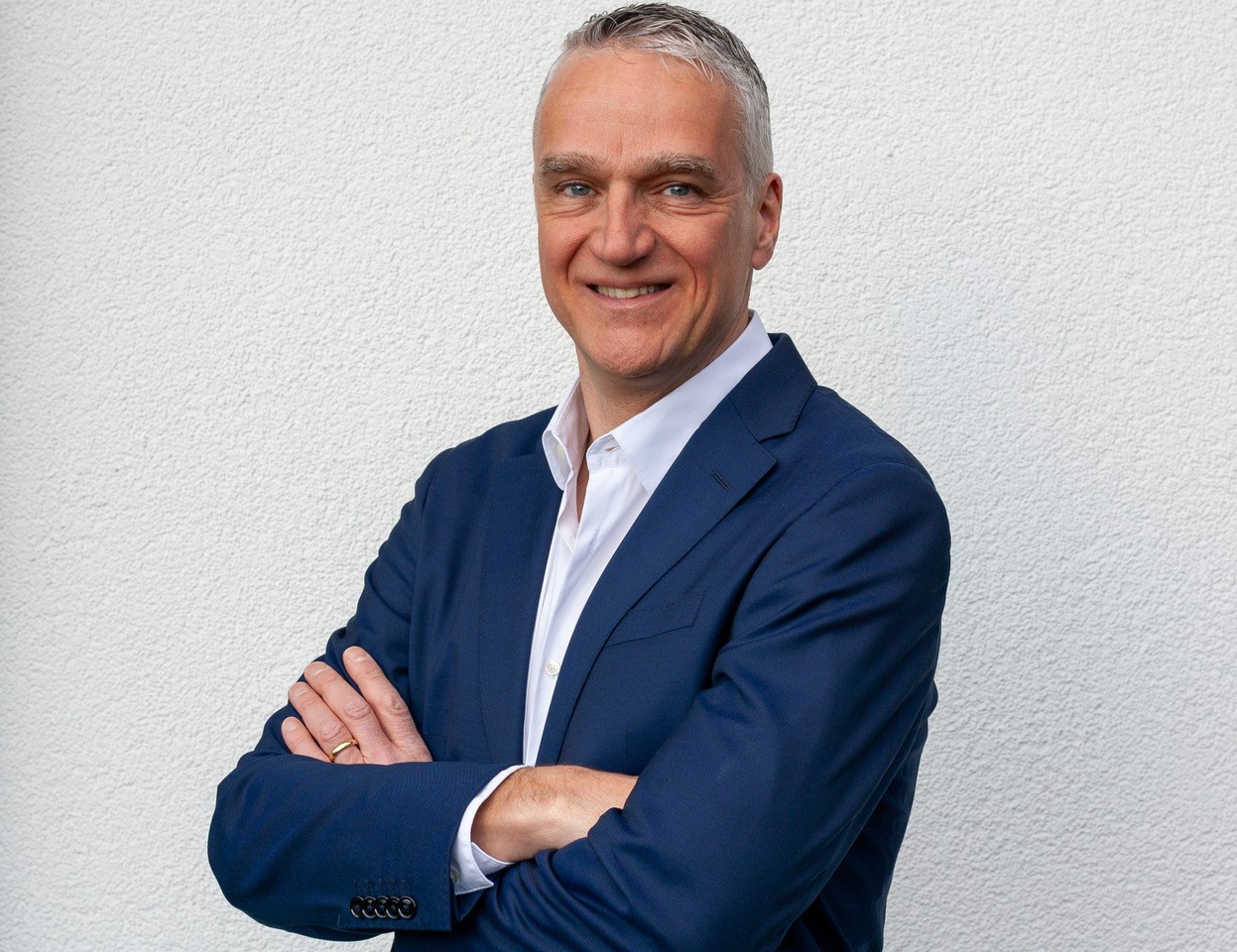 Luc Albert is an experienced business leader, who has spent more than 25 years in executive positions with Swiss Re, where he led cross-functional, multi-cultural teams in Mexico City, Armonk (NY), Munich and Zurich.  He is now an investor and board member with mandates in several European start-ups and SME’s with focus on impact, sustainability and financial services.  His mentoring engagements include executives in global organizations and start-ups.  Since 2007, he has been a member of the Executive Education Board of TUM School of Management in Munich.

Luc Albert joined Swiss Re in Zurich in 1994.  He moved to Mexico City in 1996, acting as a market executive and COO, and co-leading the integration of Alianza, a regional reinsurance company.  Based in New York from the end of 2000, he led the restructuring of Swiss Re’s Latin American business, defining its strategic repositioning and turning the market unit into a profit contributor.  He was also instrumental as the global integration leader, after Swiss Re acquired General Electric’s reinsurance activities.  Between 2006 and 2008 Luc was CEO of Swiss Re Frankona and a management board member of Swiss Re’s German entities.  From the end of 2008, he led several EMEA market teams, including Continental European, Mediterranean and Middle Eastern markets.

After completing college, Luc Albert started his career in the Swiss machinery industry, working as a Research Engineer in Geneva and a Project Manager in Zurich.  He holds an M.Sc. in Mechanical Engineering from TU Delft, completed an Executive MBA (D1) at IPADE in Mexico City, as well as the Advanced Management Program and International Directors Program at INSEAD in Fontainebleau.

Born in the Netherlands, Luc Albert holds both a Dutch and Swiss citizenship.  He is fluent in Dutch, English, German, Spanish and French.  Together with his wife he lives near Zurich and has three grown children.