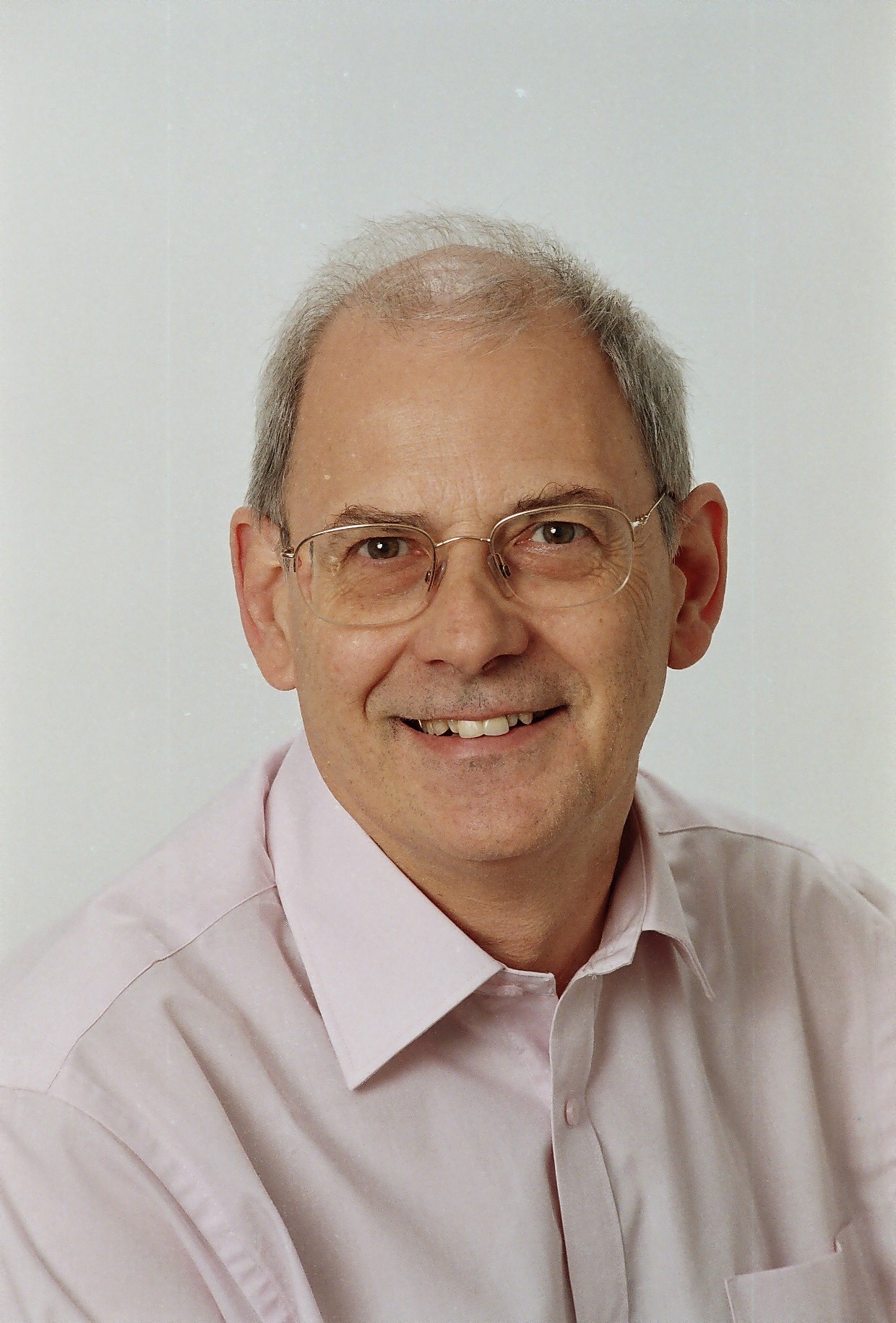 Professor David Clutterbuck is one of Europe’s most prolific and well-known management writers and thinkers. He has written more than 65 books and hundreds of articles on cutting edge management themes. He co-founded the European Mentoring & Coaching Council, the primary professional organisation in the field with Europe, and is now its Special Ambassador, promoting good practice in coaching and mentoring internationally. He founded the International Standards for Mentoring & Coaching Programmes and recently completed a 3 year term as external examiner for Ashridge Coaching MBA. He was voted Coaching at Work magazine’s first Mentor of the Year and is visiting professor at three universities – Sheffield Hallam, Oxford Brookes and York St John.

David is a serial entrepreneur, having built and sold two consulting businesses. He now works with an international network of mentor trainers, supporting organisations in developing capability in coaching and mentoring. He maintains a continuous programme of research into mentoring, coaching and leader development. He is an accomplished and controversial public speaker in high demand around the world. The broad scope of his work can be seen on his websites: www.davidclutterbuckpartnership.com and www.coachingandmentoringinternational.org. He likes to practice what he preaches, setting himself the goal of achieving at least one major learning challenge each year – these range from sky-diving to becoming a stand-up comic!