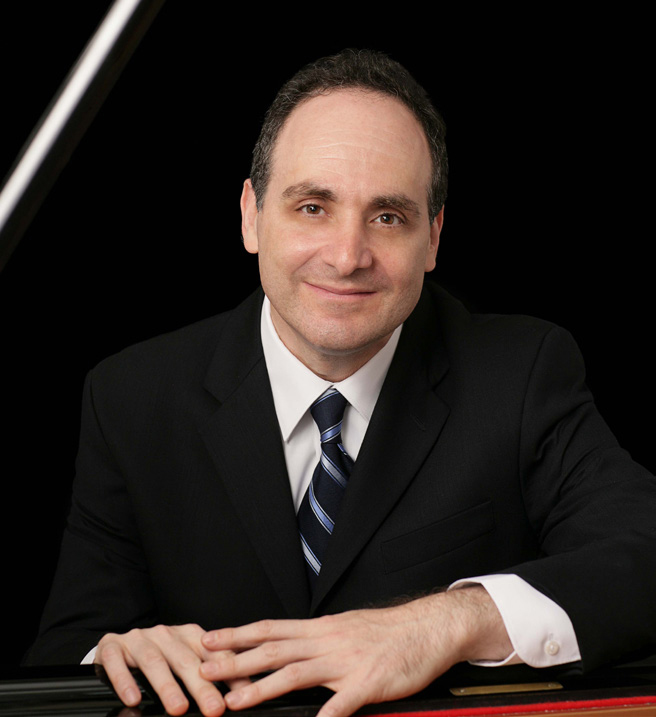 Richard Kogan, MD has enjoyed a distinguished career both as a concert pianist and as a psychiatrist. Clinical Professor of Psychiatry at Weill Cornell Medical College and Artistic Director of the Weill Cornell Music and Medicine Program, he has been praised for his “eloquent, compelling and exquisite playing” by the New York Times. The Boston Globe also noted that “Kogan has somehow managed to excel at the world’s two most demanding professions”.

Dr. Kogan’s renowned lectures and recitals, delivered at music festivals, concert series, medical conferences and scholarly symposia throughout the world, explore the healing role of music, as well as the influence of psychological factors and psychiatric and medical illness on the creative output of composers including Mozart, Beethoven, Chopin, Schumann, Tchaikovsky, Rachmaninoff, Gershwin and Bernstein. Kogan also recorded the highly acclaimed “Music and the Mind: The Life and Works of Robert Schumann” for Yamaha, and has been awarded honors including the Concert Artists Guild Award, the Liebert Award for Applied Psychoanalysis and the McGovern Award for the Art and Science of Medicine.

Dr. Kogan is a graduate of the Juilliard School of Music Pre-College, Harvard College and Harvard Medical School, and completed a psychiatry residency and academic fellowship at NYU. He is Co-Director of the Human Sexuality Program at Weill Cornell Medical College and practices psychiatry privately in New York City.