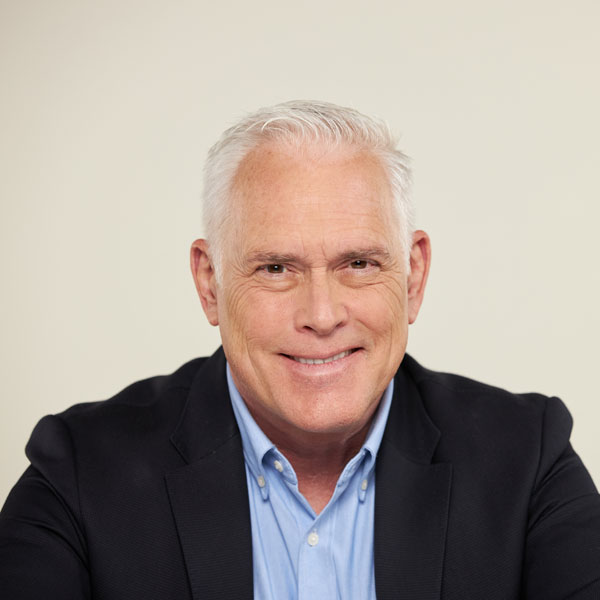 David Noble is a coach, leadership advisor and strategist. He works with CEO’s and their teams, Boards of Directors, investors and star athletes to help them identify, clarify and resolve their most important leadership issues. He founded his boutique VIEW Advisors in 2009 and is also engaged as a senior advisor to several global professional services firms, including Egon Zehnder and Oliver Wyman Group. Thinkers 50 named David as one of the world’s top coaches. He is also active in the not-for-profit world as an advisor, and lives in New York and Miami Beach.

Previously, David was a Managing Partner at two global strategy consulting firms, and before that he was a senior executive at two top tier financial institutions. As an operating executive he held several diverse roles including global P&L business line responsibility,  and specialty positions such as CEO of the world’s first digital bank, and head of the world’s first digital brokerage. David has lived and worked in China and Canada as well as the US. He has a Master’s in International Management from McGill, a Master’s in Economics from Queen’s University at Kingston, and a first class honors BA in Economics from the University of British Columbia.