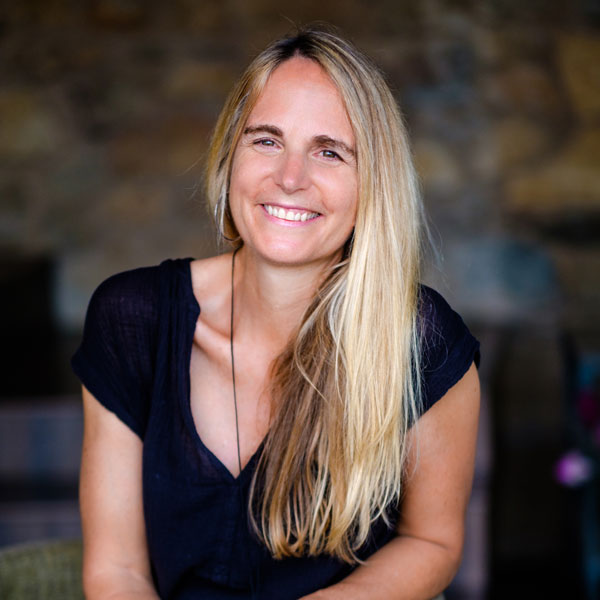 Jean is the founding CEO and President of Virgin Unite, an entrepreneurial foundation that builds leadership collectives, incubates ideas, and re-invents systems for a better world.

Over the last 19 years, she has worked with partners to lead the incubation and start-up of several global initiatives, including: The Elders, The B Team, The Carbon War Room (successfully merged with the RMI), The Africa Donor Collective, Ocean Unite (now ORRAA), The Caribbean Climate Smart Accelerator, 100% Human at Work, The Virgin Unite Constellation, and The Branson Centres of Entrepreneurship. She also played a key partner role in the incubation of many other initiatives such as The Audacious Project.

As part of her work over the last three decades, Jean has helped corporations put the wellbeing of people and the planet at their core, including working with over 25 Virgin businesses across 15 industries to help embed purpose in all they do. Jean also served as a Partner in the Virgin Group leading their people strategy.

Jean spent seventeen years living and working on six continents to start and help lead mobile phone companies in South Africa, Colombia, Bulgaria, Singapore, Hong Kong, Australia, and the US. She was the joint CEO of Virgin Mobile in Australia prior to starting Virgin Unite.

Jean has long explored the overlap of the business and social sectors having worked for the Foundation for National Parks and Wildlife in Australia, and as a VISTA volunteer where she worked with – and learned from - homeless teens in Chicago. Jean holds several advisory board roles, including The Elders, Vintro, Vatican Humanity 2.0, and the Sara Blakely Foundation. She is on the boards of RMI, The Caribbean Climate Smart Accelerator, Ocean Unite, Unite BVI Foundation, The B Team, Penn State Board of Visitors, Just Capital, and NOVONIX. She is also honoured to be a B Team leader. She co-founded Plus Wonder to spark more meaningful deep connections and collaborations in the world. She is the author of the new book, Partnering.