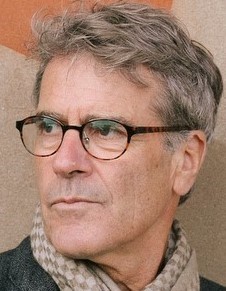 His theoretical ground in coaching and transformative dialogue is inspired by existentialism, systemic thinking, social constructionism and narrative and collaborative practice. In 2014 his book Third Generation Coaching was published by Springer Science+Business Media. His newest book The Art of Dialogue in Coaching is awarded as the Henley Business School's Coaching Book of the Year 2019.