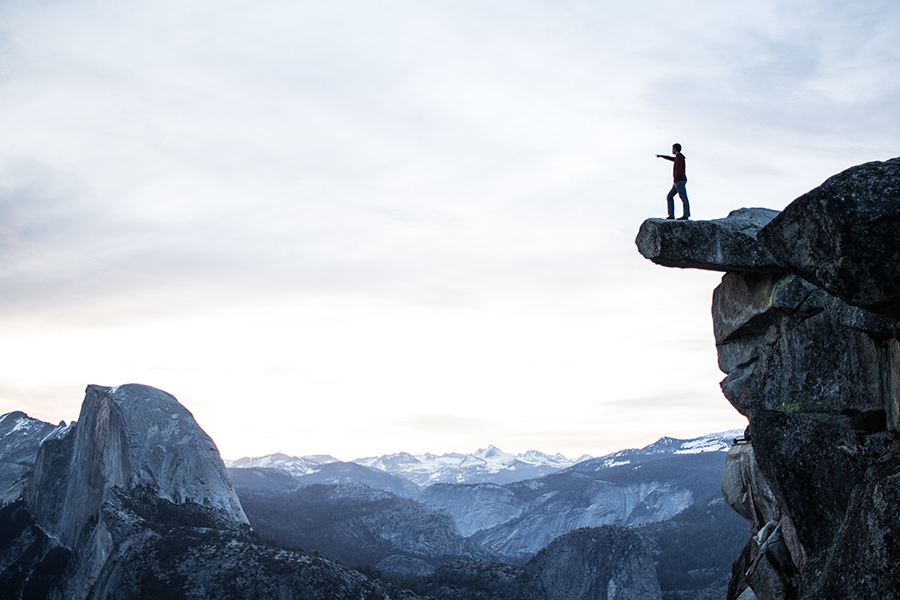 Shunmin Zheng and Tingyong Feng propose that procrastination is detrimental to an individual’s motivation, and is not adaptive nor rational. In their research, Modeling Procrastination: Asymmetric Decisions to Act Between the Present and the Future, Zhang and Feng introduce the Temporal Decision Model. This model predicts that people will procrastinate on tasks as long as their aversion to the task outweighs the utility of the potential outcomes that the task itself can yield for them.

The temporal decision model within this study suggests that people would be reluctant to do a task as long as task aversiveness is stronger than outcome utility. Within the study, several terms are utilized, such as outcome utility, engagement utility, task aversion, and a couple forms of motivation.

The 53 individuals participated in the study by Zheng and Feng.articipants were asked to identify tasks that they would expect to procrastinate Then they listed ratings for each task at time delays (the current day, 3 days, 1 week, 2 weeks, 1 month).

The results of Zheng and Feng’s study revealed that people decide not to do a task as long as task aversiveness is stronger than the outcome utility of the task. People are simultaneously believing that a task is less aversive when it is scheduled farther away, and that they will be more likely to benefit from the task. As a result of these thought processes, people expect that they are willing to do a task in the future even though they are reluctant to do this task in the present.

For coaches, understanding how to maximize an individual’s motivation can be key to reducing the amount of procrastination the individual engages in. As the temporal decision model prescribes task aversion and outcome utility on different ends of an equation, where outcome utility needs to be increased for action to occur, this is crucial for coaches. Consider working with your clients on how to increase their outcome utility of goals they have in mind that they are delaying. Additionally, coaches can help clients break down tasks into smaller parts within goal setting to make the overall process less aversive. 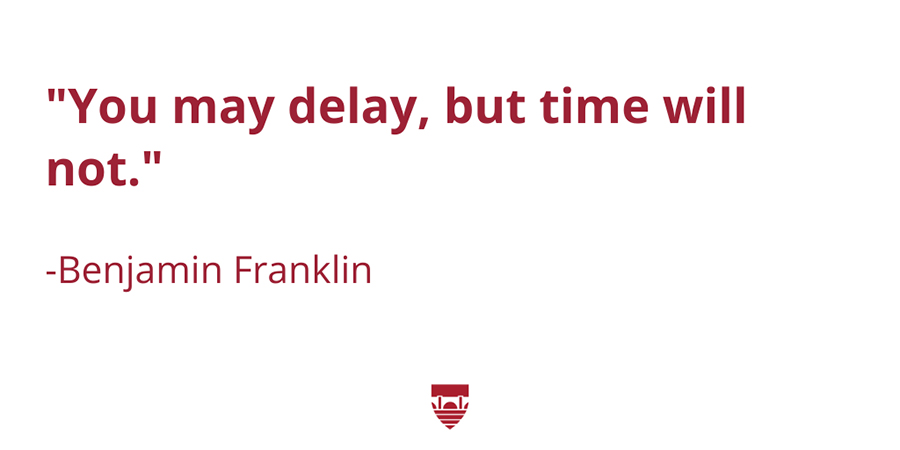