Home » Homogenous Teams: What shortcomings arise when everyone looks like you?

Homogenous Teams: What shortcomings arise when everyone looks like you? 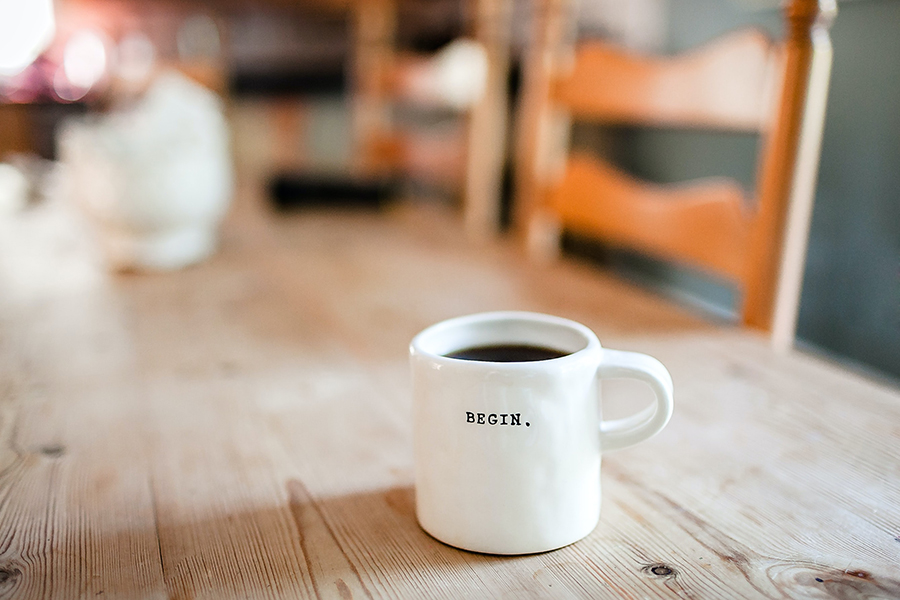 When it comes to research on diversity, researchers have been looking for specific statistics to show the effect a lack of diversity can have. Authors Paul Gompers and Silpa Kovvali address this area of research in their article, The Other Diversity Dividend on HBR. To analyze data on diversity within teams, Gompers and Kovvali settled on the Venture Capitalist (VC) industry, as VC firms have easily trackable data, and extremely homogenous teams.

To showcase the demographics of the VC firms, the authors went through a comprehensive data set of all VC organizations within the United States since 1990. Finding a demographic breakdown of 92% male and 8% female. When it comes to race, the firms found that about 2% of employees at VC firms are Hispanic, and under 1% are black. As they evaluated the diversity of the firms, the authors set up several descriptors of traits.

With this understanding of the demographics in VC firms, Gompers and Kovvali set out to establish what effect diversity has on the financial performance of the firm.

The authors found that projects selected by homogenous or diverse investment partners appear to be equally financially profitable, however, this changes once investors shape strategy and recruitment. The conclusion arising from this data is that diverse collaborators are more prepared to react and engage with highly uncertain competitive markets. The difference in profit experienced by firms is noteworthy within the study. A 10% increase in female partner hires saw an average of 1.5% increase in fund returns each year.

With measurable benefits, what could be slowing down the VC industry from a diverse workforce? The authors cite several studies on how homogeneity remains high within established firms. They found that endowed traits, such as belonging to a racial group can increase the propensity to work together by 39.2%. While acquired traits, such as belonging to the same skill increase collaboration by 34.4%. The homogeneity doesn’t stop at the partner level within a firm however, Gompers and Kovvali note that who VC’s invest in is also likely to be homogenous.

As there is a trend for homogeneity cited in this research, along with data showcasing the benefits of diversity, what actions can leaders take? A big challenge to be undertaken is to start early. It is cautioned that early on in business ventures, leaders may move diversity lower on their priority list. This costly mistake gets reinforced when the organization is homogenous down the road. By prioritizing diversity at the onset of initiatives, leaders can cultivate diverse teams. The responsibility of this work is largely on leaders of organizations and those making hiring decisions.

Another interesting takeaway from the article by Gompers and Kovvali is that members of underrepresented groups are actually more likely than their dominant group counterparts to seek diversity in their hiring decisions. This helps solidify the importance of actively avoiding homogeneity, as diverse groups are likely to continue the trend towards diversity.

So, what can coaches do within this space?

A fact brought up at the end of the article is that individuals tend to react negatively when confronted by their own biases. Fortunately, this negative reaction is a point that can lead towards positive change. Understanding bias and homogeneity in leadership is important for coaches as you have the ability to facilitate growth within leaders to combat these roadblocks within their organizations.

Learning to acknowledge bias, and entering into a space to work on it can be the first step for leaders to create positive change within their teams. 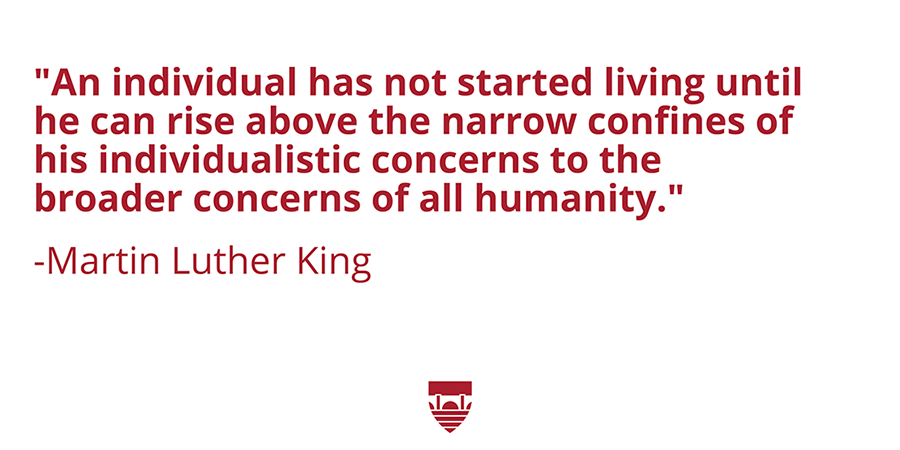