Home » How can individuals break the cycle of racial bias?

How can individuals break the cycle of racial bias? 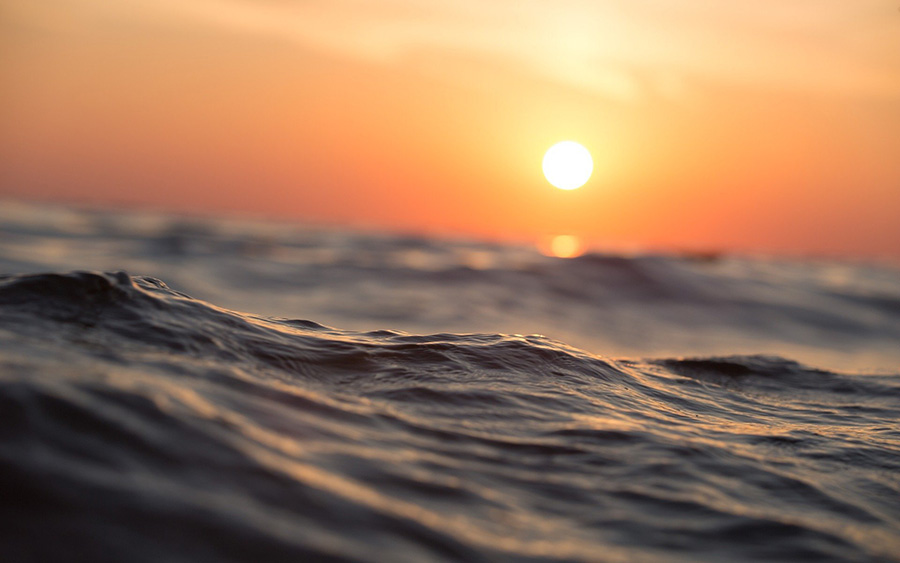 Racial bias infiltrates the everyday thoughts of nearly everyone. Dr. Jennifer L. Eberhardt has a few words and tricks to combat this implicit pattern that is gaining attention. Part of what makes bias so difficult to notice, as Dr. Eberhardt outlines in her talk, is that it does not merely control what we see, it also influences where individuals begin looking.

The origin of bias is not negative, as humans want control and consistency within our environment. By creating categorizations in our brains, we can make fast, efficient judgments. These categories allow for quick decisions, but they also blind us to the effortlessness of our decisions.

An example brought up by Dr. Eberhardt comes from the app Nextdoor, where neighbors gather and share information. Nextdoor realized that racial bias has permeated their online communities and wanted to find a way to curb racial profiling on their platform. To combat this Nextdoor did several things:

By slowing people down, they were able to curb racial profiling by 75%. What they did was adding friction, and the addition of this friction helps with the overall cohesion in various social, economic, political, and professional settings for people of any race, among other demographics.

As coaches, creating friction might sound counterintuitive – and fighting internalized bias is actually against the very way your brain has structured itself to function. However, the payoff of this friction is better life experiences for people in your network. What would adding 'friction' look like in your own coaching practice? How would you tell your clients to implement friction into their professional and personal lives? 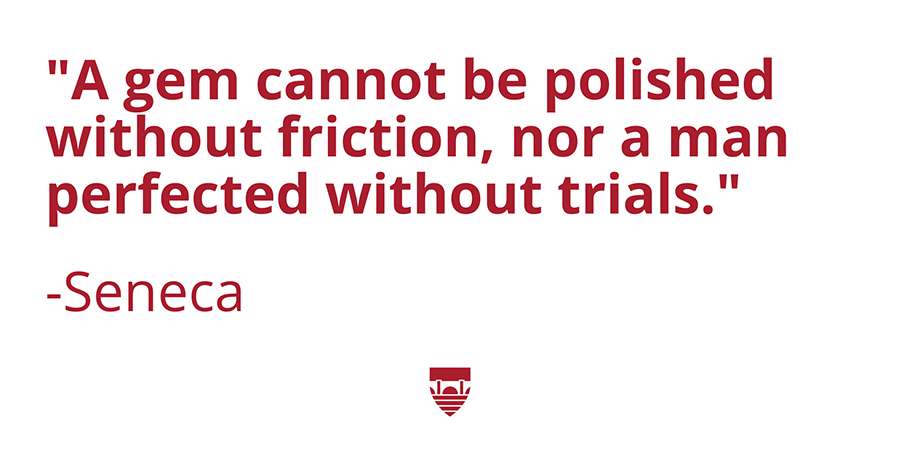