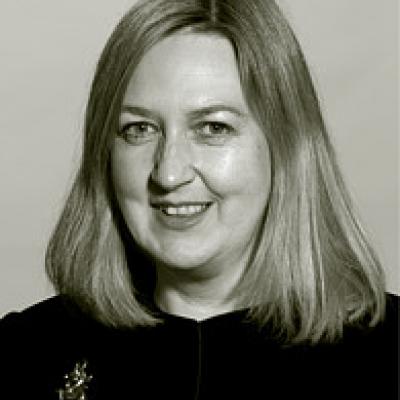 Originally a New Zealand diplomat then a Citibank-trained international banker, Anne co-founded Meyler Campbell, where she is now Managing Director.

Twice awarded Distinction by London Guildhall University for her postgraduate work in the psychology of coaching, Anne has served on numerous Advisory Panels in the profession including Standards and Ethics in Coaching (ICM 2000); Training of business coaches (WABC 2006); and Accreditation (BPS/SGCP 2007).

Her research interests include a paper on the Psychology of Executive Coaching to the 2nd European Conference on Positive Psychology in Milan; co-authoring a chapter with Professor Carol Kauffman of Harvard University proposing a research agenda for the profession; and research on goalsetting and personality difference in coaching (Coaching Psychologist, May 2006.) She taught coaching as a member of the Faculty of the School of Coaching in London from 1998 to 2002, and ran seminars on executive coaching for the Sloan Programme, Executive MBA and Columbia Programmes at London Business School for five years to 2008.

In 2006, Anne was an invitee to the global Coaching Summit, which is attended by those regarded as the top 100 coaches in the world, and in 2009 she was cited by Harvard Business Review as one of the world's leading experts in the field. She was recently invited to become a Fellow of the Royal Society of Medicine, a rare honour for a non-medic.

Anne's primary contribution to the Meyler Campbell Business Coach Programme community is helping members achieve their goals. She takes great pleasure in the fact that Graduates consistently succeed, earning money, landing big jobs with a coaching component, successfully transitioning to more fulfilling and/or flexible lifestyles, or building substantial coaching and portfolio businesses. She works with members daily to achieve this, coaching, cajoling, inspiring and challenging them, and above all, as an irrepressible networker, making introductions.

One practical focus in supporting Graduates in 2010 is equipping them with new capabilities in career transition coaching. Given the economic climate, including the emerging need for the baby boomer generation to find new-style careers and achieve fulfillment in their sixties and beyond, she believes innovative career coaching will provide an exciting new stream of rewarding work for business coaches.