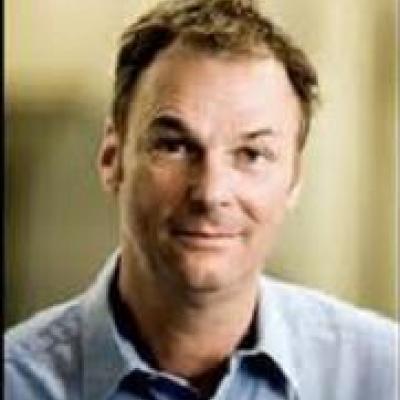 Anthony has written seven books on evidence based coaching and has over 70 coaching related publications in the peer reviewed and professional press, including six randomised controlled coaching outcome studies. In 2007 Anthony was awarded the British Psychological Society Award for outstanding professional and scientific contribution to Coaching Psychology (Special Group in Coaching Psychology), and in 2009 he was awarded the “Vision of Excellence Award” from Harvard University (McLean Hospital, Harvard Medical School) for his pioneering work in helping to develop a scientific foundation to coaching. He is both a practitioner and a researcher. He was the coaching psychologist in the groundbreaking 2010 ABC TV series “Making Australia Happy”. He also loves to play loud (but not very good) blues guitar.