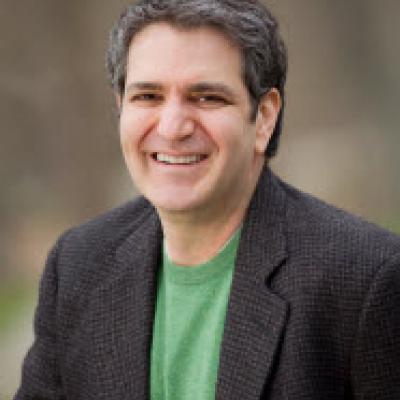 Christopher has worked as a research scientist/psychiatric epidemiologist for New York State Psychiatric Institute/Columbia University, as a market strategy consultant for companies ranging from Nasdaq to Clorox to Novtaris, and as Director of Development for Methods and Analytic Systems for a health care software company. He’s also worked in finance as an independent options trader. Christopher spent a year doing individual and group in-patient therapy. Christopher also spent many years as an educator working as a Teaching Fellow at Harvard University for Abnormal Psychology, Introduction to Personality and Anxiety Disorders.

During his business career, Christopher became intrigued by the nascent field of Positive Psychology, defined as "The scientific study of optimal behavior of people at their best." He also observed the behavior of colleagues, friends and relatives in a variety of situations and noticed that happy people are more resilient in the face of adversity, more likely to achieve their desired goals and more successful overall than people who are unhappy with their careers or home life. He decided to apply the principles of Positive Psychology to his own life. Based on his own results, he decided to use those principles as part of his coaching practice.