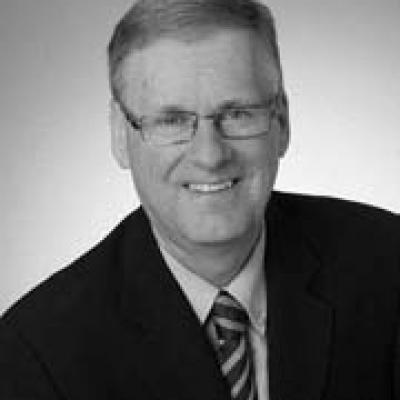 Dr. Dan Andreae is an award winning educator at universities and has taken his passion and talent for education in to the field of optimal heath. He has studied on numerous occasions at the Benson/Henry Mind Body Institute in Washington affiliated with Massachusetts General Hospital and is a member of the Harvard Medical School Association for Continuing Education. He has developed and taught an innovative course in holistic health at the University of Waterloo outside of Toronto where students are keen to have health issues placed in a context that recognizes the impact of psychological and social influences on optimal health.

He was the Executive Director of a health education agency that helped to establish the National Eating Disorder Centre at Toronto Hospital. He is particularly interested in nutrition and the area of Food as Medicine and has gone out to San Francisco to attend the Mind Body Instate of Washington`s seminar to further learn how to present this information in an understandable and captivating way. He is currently developing workshops and seminars as well as and planning to offer coaching as to how food as medicine can enhance the attainment of physical, emotional and social wellbeing. Dan has received an honorary doctorate from Assumption University for his contributions to health care and was the recent Chair of the Patrons Council of the Alzheimer Society.