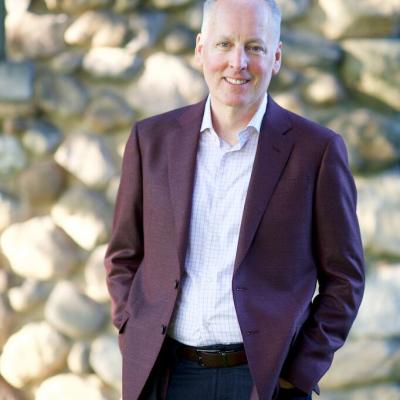 David’s approach to leadership development is focused on performance with integrity to align the business, organization, teams and leadership to simultaneously hold an authentic public and private stance in work and life; where the two meet is where the integral leader lives. It is this space that leaders and their teams inhabit that requires truth-telling, safety, structure and communication mastery.

Leveraging over two decades of coaching, finance, ethics training and theater performance, David has had the honor to structure and teach in the organizational coaching program at Columbia University, guide and coach more than 1,000 senior leaders in more than 30 countries, train 5,000+ executive coaches and create results for more than 100 organizations. His multilingual (English, Spanish, French) skill set benefits a global client roster and is applied to the nuances that exist within various cultural landscapes.

For David, performance with integrity creates teams and individuals that:

Prior to Getacoach.com,, David worked as a Trust and Financial Planning Officer for Chase Bank followed by becoming a Trainer which then led to opening his own consultancy (established in 2000) for executive and team coaching.