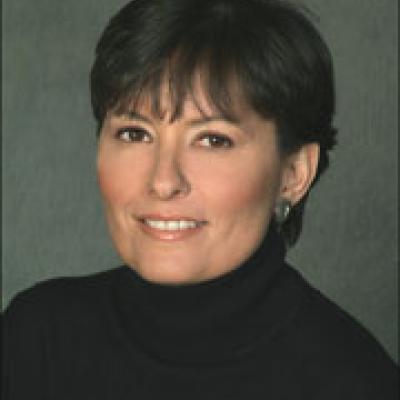 She brings insight from over 20 years of executive, career and trader coaching and 15 years of corporate leadership in the finance industry with Goldman Sachs, Chicago Research and Trading (CRT)/NationsBank and Kidder Peabody.

Ms. Michael was one of the first female traders on the Chicago trading floors and one of the first coaches in the country. In the mid ‘80s, she convinced Goldman Sachs to sponsor her participation in one of the earliest coaching foundation programs in the country, Ontological Business Design. This opportunity to spend three years studying with Fernando Flores and Julio Olalla, thought leaders in the field of coaching and founders of the ontological coaching methodology, provided her with the ability to bring coaching into her leadership positions.

While in the finance industry, she managed 110+ employees on three Chicago trading floors and played a key role in the leadership, management, cultural acclimation, growth, support and development of floor operations for both Chicago and New York Government Securities operations. In addition, she created and implemented a career development division and a new employee orientation program to foster and support cultural organizational objectives.

Featured on MSNBC Primetime, Discovery Channel, CNN, NBC’s “Today Show,” National Public Radio (WBEZ) and in the Chicago Tribune, she has also appeared as an industry expert in “FLOORED,” a documentary about the history of floor trading.

Ms. Michael has taught, lectured and given workshops at The University of Chicago’s Booth School of Business, Northwestern University’s Kellogg School of Management, Southern Illinois University and Chicago Public Schools on a wide range of topics including family systems, neuroscience, the brain and change, linguistics and accountability, and successful entrepreneurship.

She earned a master’s degree from the University of Chicago, where she also pursued PhD studies in clinical social work. In addition to completing the three-year Ontological Business Design certification program (affiliated with Stanford University), she also acquired coaching certification from The Newfield Network.