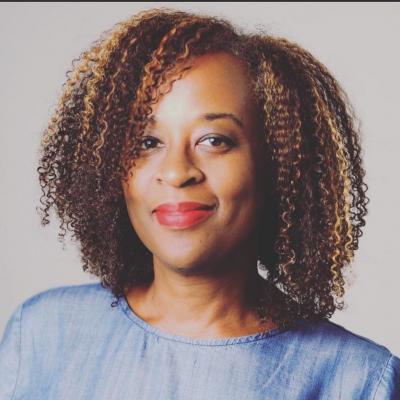 Paula L White is a senior nonprofit executive in New York City and an Emory University-trained health and wellness coach. She specializes in helping women see and shift their barriers to health and overall well-being. Prior to her health and wellness focus, she coached public school principals in urban and suburban schools and served as a mentor coach to other principal coaches, using the Cognitive Coaching framework. A bilingual, multiple passport holder who has lived in four countries across Europe and North America, Paula's background has afforded her intercultural and cross-cultural experiences within the United States and abroad that enhance her ability to deeply respect every client and support them in finding success. Paula is a graduate of Spelman College and Columbia University, and a Fellow at the Institute of Coaching, an affiliate of Harvard Medical School. She has been featured in many print and audiovisual media including CBS Radio, NBC News, the Wall Street Journal and the New York Times.