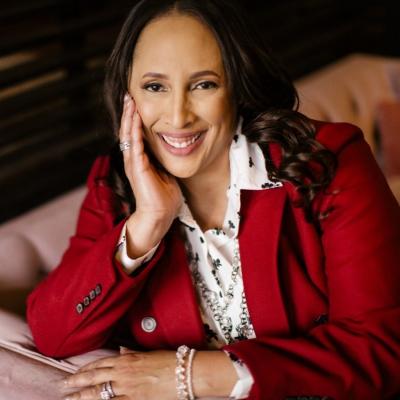 Phyllis’ leadership experience includes being the former Head of Diversity and Inclusion for Warner Bros. Entertainment, Marketing Director for a global engineering and construction company, and leadership roles in Leadership Development and Organizational Effectiveness.