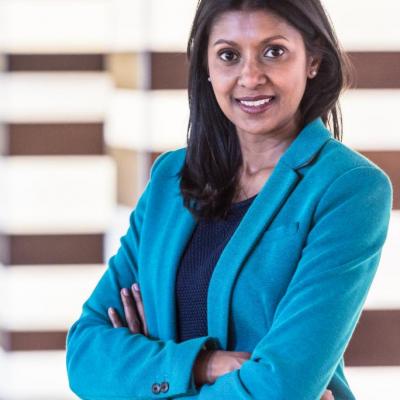 Since then Racheal has worked internationally with leaders from middle management to executive leadership in a variety of industries including Finance, Retail, Hospitality, Higher Education, Marketing, Confectionary, Legal Services, Engineering and Medical industry.

She has worked with leaders from her native country South Africa as well as across Africa, Western and Eastern Europe, Russia, the Far and the Middle East, Asia, USA, South America, Australia, and New Zealand. She is based in The Hague, The Netherlands.

Racheal has a curious mind, an adventurous and open spirit, and a love for leadership development. In addition to facilitating conversations on conscious leadership, she is also lecturer on leadership skills.

She is currently a PhD candidate, exploring leadership thinking for the future. In her quiet time, she enjoys writing about leadership, and psychology, and has contributed to the International Coaching Federation (ICF), and self-development websites. She has written her first book for leaders called: Unlocking leadership value in every type.

A strong believer in the importance of giving back. She was a board member of a trust providing educational opportunities to children in South Africa. She is a partner of Free a Girl NL, an international organisation dedicated to fighting child prostitution and impunity. She has been involved in Childline and Lifeline as a crisis counsellor and was a Care clown (using fun and laughter to help children in hospitals deal with trauma) in Cape Town.