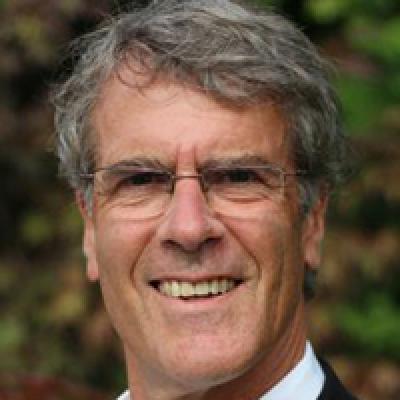 Systemic thinking, social constructionism, narrative- collaborative practice and existential thinking inspire his theoretical foundation. In 2009-11, he has been leader of a research project – a randomized control trial – with a focus on narrative-collaborative group coaching, where he could document and positive effect of coaching on personal well-being and social recovery. Later projects have been an action research project with migrant boys involving 26 voluntary coaches. Recently he has conducted a project in the area of health and lifestyle change. Since 2011, he has been course director at the Copenhagen Summer University on “Coaching, Kierkegaard and Leadership”. He has two major English book publication “A Guide to Third Generation Coaching - Narrative-Collaborative Theory and Practice” (Springer) and “The Art of Dialogue in Coaching - Towards Transformative Exchange” (Routledge), the Coaching Book of the Year 2019 by Henley Business School.

Webinar: The Power of Coaching as an Organization Development (OD) Intervention
Webinar: Coaching Systemically: Five Ways of Thinking About Systems
All resources