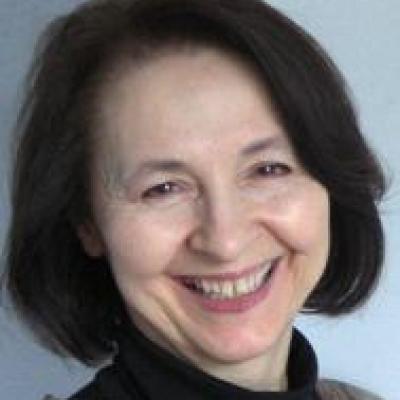 Professor Tatiana Bachkirova is an academic, coach and coaching supervisor. At Oxford Brookes University, UK, she is Professor of Coaching Psychology and Director of the International Centre for Coaching and Mentoring Studies. She is also a Visiting Professor in The National Research University "Higher School of Economics" (HSE) in Moscow. Tatiana is a Chartered Occupational Psychologist and an Associate Fellow of the British Psychological Society. She has been involved in many consultancy projects and has been a speaker at many conferences and master classes nationally and internationally. She was nominated for and won several awards from professional organization, including  an Achievement award in recognition of distinguished contribution to coaching psychology from the British Psychological Society SGCP.

Tatiana is an active researcher in coaching psychology and supervision. In 2011, she was granted title of a Harnisch Scholar by the Institute of Coaching. She was the first co-editor in chief of Coaching: An International Journal of Theory, Research and Practice and continues to serve as a member of the editorial boards of four academic journals. She has published many research articles, book chapters and books, including the SAGE Handbook of Coaching (2017) and Developmental Coaching: Working with the Self (2011).