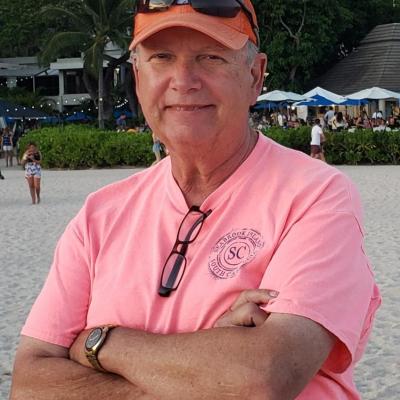 ·         Board Member of The Greater Columbia Chamber of Commerce (Past)

Webinar: Buffering Against Burnout
Introduction to Leadership Coaching
All resources