Home » What does a client’s identity mean in the context of coaching?

What does a client’s identity mean in the context of coaching? 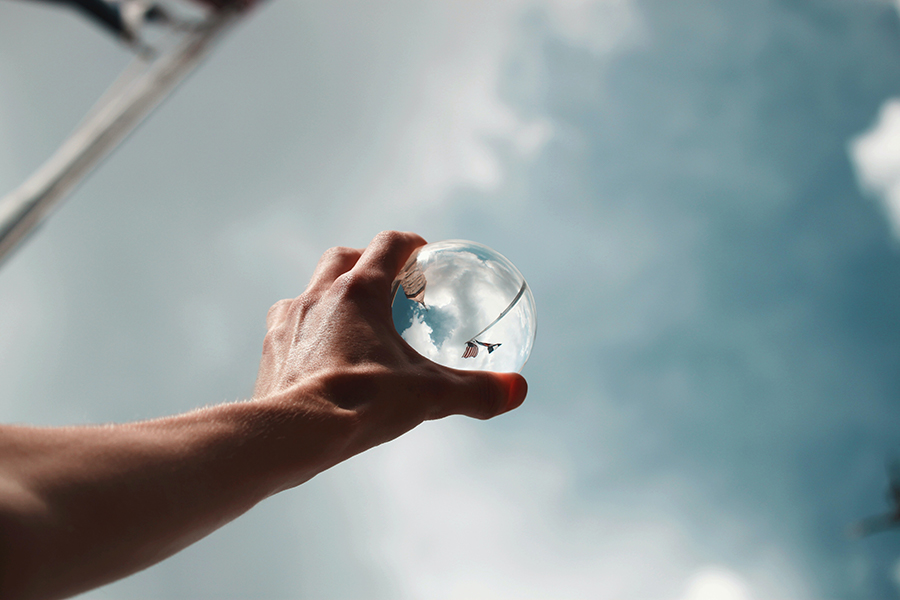 In her article exploring the link between identity and coaching, Dr. Joy Butcher researched how identity is viewed from a psychological, a sociological, and a neuroscience-based approach. With these complex identities, Dr. Butcher wanted to expand on how coaches recognize the multiple, shifting identities held by their coachees, and how that impacts the lens in which coaches engage with their clients.
Within her research, Dr. Butcher used the following definitions from scientific literature:
Research on identity showcases that individuals have multiple, competing identities, which include personal, social, and professional. As these identities are in flux, research describes that social expectations can be a large reason for inner conflict
In Dr. Butcher’s study, she analyzed six interviews with executive coaches to see what assumptions they had about the identities of their coachees.
The coaches within the study had a variety of approaches. Some viewed their clients through a sociological sense, wherein the coach viewed the coachee in context of their current position. Other coaches looked through a psychological sense, wherein the coachee was viewed in context of their values, self-beliefs, and self-concepts.
Coaches highlighted the conflict their coachees experienced when facing conflict between their different identities and roles (professional and personal roles). This conflict could create significant stress and dissonance. What coaches also noticed was how clients would come to sessions from explicitly one identity, i.e. their professional persona.
All six coaches felt that their coachee’s life stories were constructed by narratives, however the choice coaches made on whether to interact with a client’s narrative and identity varied.
For coaches, understanding that individuals have multiple identities in flux is impactful for the approach that coaches utilize. Knowing what identity your client is bringing to a coaching relationship, and what identities are in conflict for that client, can help facilitate the client’s goal setting and growth. 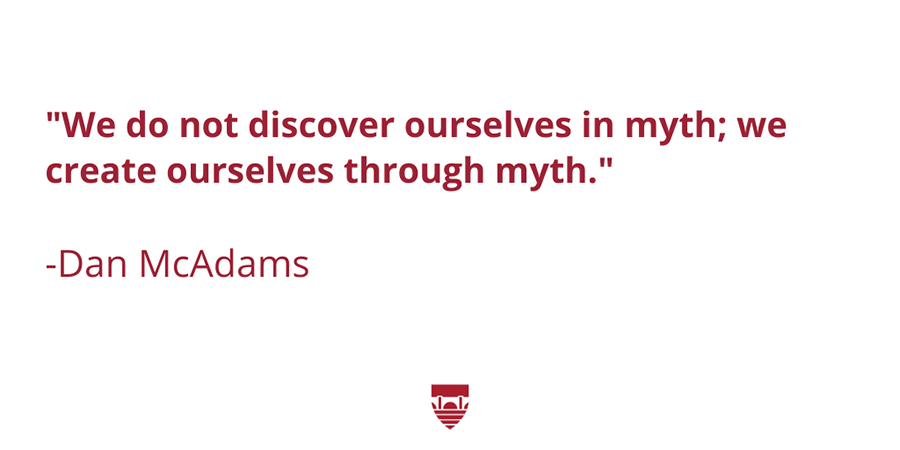