Home » What impact does the scientific method have on entrepreneurial success?

What impact does the scientific method have on entrepreneurial success? 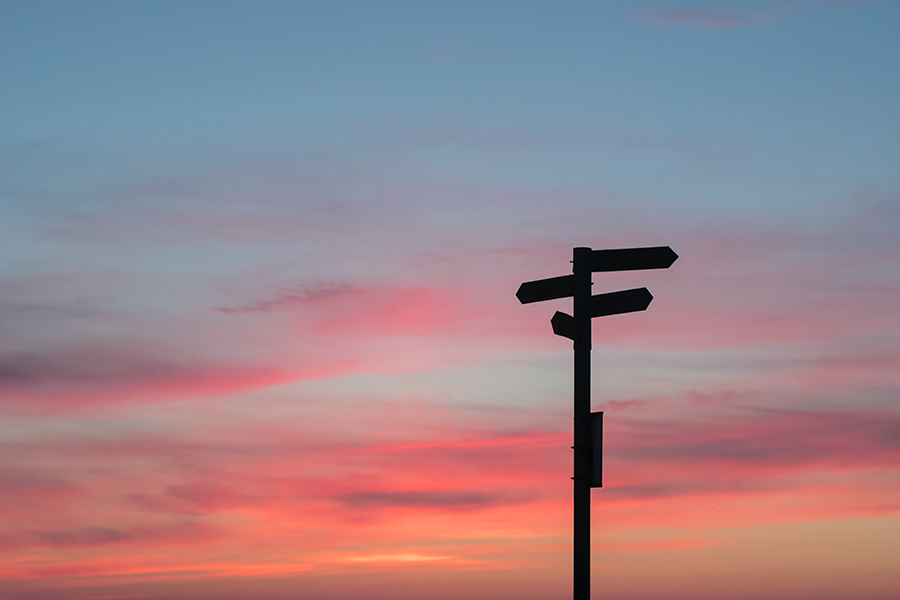 The result for most startups and entrepreneurs is failure. A study by Fairlie and Miranda (2017) found that 84.4% of U.S. startups fail within seven years. This high failure rate elicits questions on how entrepreneurs can be most effective in their new endeavors.

In their 2020 article, Arnaldo Camuffo et al., implemented a training program that emphasized the scientific method to Entrepreneurs, and the preliminary data showcases how this method may improve the chances of entrepreneurial success.

One of the challenges entrepreneurs face is gathering accurate data on how successful their idea will be. If entrepreneurs overestimate the success of their idea, underestimate the cost, or lack agility to pivot towards market interest, they could blindly be headed towards a failed startup.

The researchers had a randomized control study with 116 companies in Italy over a one-year period. All of the companies received 10 sessions of general training on gathering market feedback. However, the experimental group received frameworks for predicting performance along with creating and testing hypotheses.

Due to the scientific approach, the entrepreneurs within the experimental group were more likely to pivot strategy to a new main idea. There were 41 total pivots within the study in the first year, 11 groups in the control and 19 in the treatment. However, within the treatment group, five firms pivoted twice, one pivoted three times, and one pivoted four times. The study also found that there were specific benefits from pivoting. Within the sample of this study by Camuffo et al., companies were more likely to acquire or activate customers after they performed a pivot.

Overall, the scientific method approach utilized within this study helped entrepreneurial groups assess how well their idea would be accepted within their target market, this scientific approach additionally positioned the companies to make educated decisions such as pivoting main ideas.

As a coach, when you are working with clients weighing heavy decisions, the research within this article highlights the benefit of implementing the scientific approach. 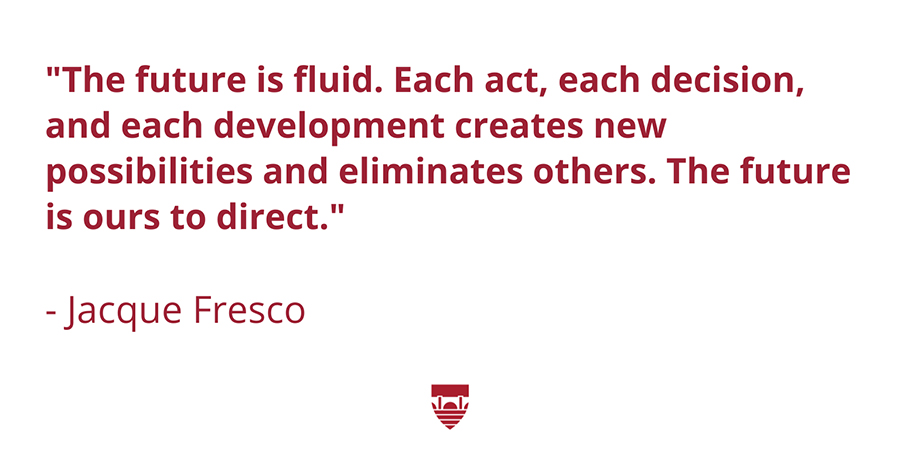