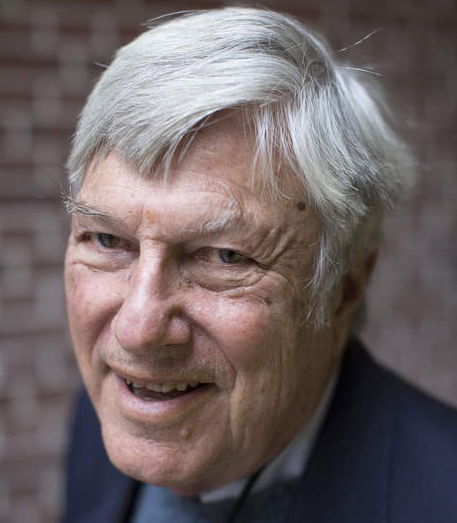 Dr. Vaillant is Professor of Psychiatry at Harvard Medical School and the Department of Psychiatry, Brigham and Women's Hospital. Dr. Vaillant has spent his research career charting adult development and the recovery process of schizophrenia, heroin addiction, alcoholism, and personality disorder. He has spent the last 35 years as Director of the Study of Adult Development at the Harvard University Health Service. The study has prospectively charted the lives of 824 men and women for over 60 years. His published works include Adaptation to Life, 1977, The Wisdom of The Ego, 1993, and The Natural History of Alcoholism - Revisited, 1995. His summary of the lives of men and women from adolescence to age 80, Aging Well, was published by Little, Brown in 2002.

A graduate of Harvard College and Harvard Medical School, Dr. Vaillant did his residency at the Massachusetts Mental Health Center and completed his psychoanalytic training at the Boston Psychoanalytic Institute. He has been a Fellow at the Center for the Advanced Study in the Behavioral Sciences, is a Fellow of the American College of Psychiatrists and has been an invited speaker and consultant for seminars and workshops throughout the world. A major focus of his work in the past has been to develop ways of studying defense mechanisms empirically; more recently he has been interested in successful aging.

Dr. Vaillant has received the Foundations Fund Prize for Research in Psychiatry from the American Psychiatric Association, the Strecker Award from the Institute of Pennsylvania Hospital, the Burlingame Award from The Institute for Living, and the Jellinek Award for research in alcoholism. Most recently he has twice received research prizes from the International Psychogeriatric Society.