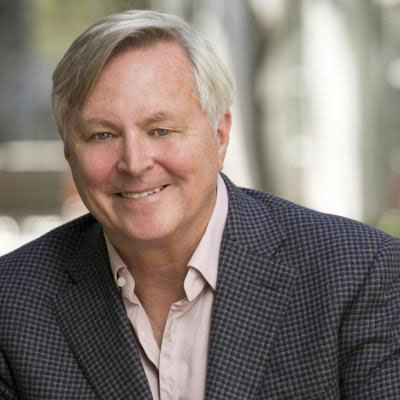 He is an acknowledged expert in the media industry around the world and has been at the  forefront of three major industry revolutions – DVD, Blu Ray, and Digital Distribution. He and his teams were responsible for the global launches of thousands of TV and film projects that include the James Bond series, Spiderman, and Breaking Bad. His teams have won numerous customer service awards from key retailers around the world including Amazon, Walmart and Best Buy. David was inducted into Variety Magazine’s Hall of Fame for his role as a pioneer and innovator.

David is now compassionately committed to accelerating individual, team and organizational performance. With nearly four decades of experience training emerging and experienced businesspeople, David and his associates have learned and developed unique research supported methodologies that are proven to turn obstacles into opportunities and foster success to a variety of businesses.

Whether developing executives or implementing new strategies within an organization, David equips his clients with techniques to better manage the current or future business climate changes.

David is a recognized authority in developing effective leaders. His passion for building high-performing teams and coaching executives has helped create a cadre of effective leaders in companies like Netflix, United Airlines, Google, IMAX, and Amazon. He has developed a specialty practice working with CEO/Founders and their teams as they move through dynamic periods of growth and transition.

David also served as a coach for Loyola Marymount University’s Executive MBA program. He is currently an advisor/co-developer/facilitator for USC's Third Space Thinking Center, which focuses on leadership and emotional intelligence development in the private sector and underprivileged students. As a board member, he co- chairs the Entertainment, Media and Sports concentration at Pepperdine University’s Business School. David is a graduate of Columbia University’s Executive and Organizational Development Program and is certified in multiple neuroscience-based assessment tools.

He is a fellow at Harvard University’s Institute of Coaching He is considered a thought leader in CEO/Founder growth. He served as a Chair for Columbia University’s initiative to have neuroscience at the foundation of their executive and organizational development program. He also served a key role in Stanford University’s Positive Coaching Alliance, which focuses on enhancing the experience of youth sports. David is current board member and served as chair for the Los Angeles Food Bank.