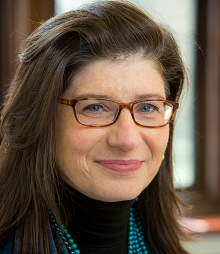 Why I became a coach:

Like many, I was always a coach at heart as my approach revolved around potential and strengths. For twenty years I was the "upbeat" psychologist; when Positive Psychology was finally launched in 2000 I found the scientific support for what I had believed and practiced. As a successful psychologist with a specialty of peak performance training I could have easily switched my shingle and declared myself a coach. After winning 6 months tuition at MentorCoach, however, it became clear, coaching is a completely unique approach to change, and training is crucial.

Coaching is an amazing process and many don't know there are many theories and research studies that support what we do. Knowing this body of knowledge helps us be better practitioners. It also empowers us to articulate and describe what we do in ways that the individual life coaching client to the top tier corporation can understand and want to experience. To do this we bring together the top thinkers in leadership, medicine and beyond to share the best knoweldge out there, to our community. Together we can impact the world.