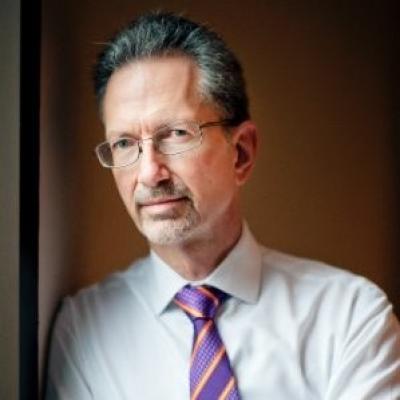 Dr. Jacques Bradwejn is a Full Professor, Psychiatry, at the Faculty of Medicine of the University of Ottawa, Visiting Professor at the Shanghai Jiao Tong University School fo Medicine and the Founding Dean of the Ottawa-Shanghai Joint School of Medicine in Shanghai.

Dr. Bradwejn has been actively involved in psychiatric and mental health research.He has published over 170 articles and book chapters, has made more than 400 scientific and educational conferences and over 350 educational media interventions.

As Dean of the Faculty of Medicine from 2006 to 2017 at the University of Ottawa, a top ranking Canadian Faculty in research, education and innovation, he is credited for the creation of an MD/PhD Program, an institute for innovation in medical devices (MDI2), a School of Epidemiology, Public Health and Preventative Medicine, a Department of Innovation in Medical Education, a Program of Medicine and the Humanities and one of the largest medical simulation center in North America (uOSSC).

Dr. Bradwejn was Chair of the Board of Directors of the Association of Faculties of Medicine of Canada (AFMC), from 2012 to 2014. He is a Visiting Professor at the Shanghai Jiao Tong University School of Medicine where he established as a co-founding Dean the Ottawa Shanghai Joint School of Medicine at Renji Hospital. It is the first initiative that introduces a western medical curriculum in China. Moreover, this international partnership is unique because it is based on an equal preferred partnership between two high ranking Faculties of Medicine of two different countries, that invest their resources together with the single aim of social accountability and service in their respective countries and internationally. It is also a partnership for leveraging resources for innovation in medicine and health.

As of 2015, Dr. Bradwejn has acted as a Foreign Expert, Overseas Master Program, State Administration of Foreign Experts, People Republic of China. He is also a psychiatrist at the Shanghai Renji Hospital.