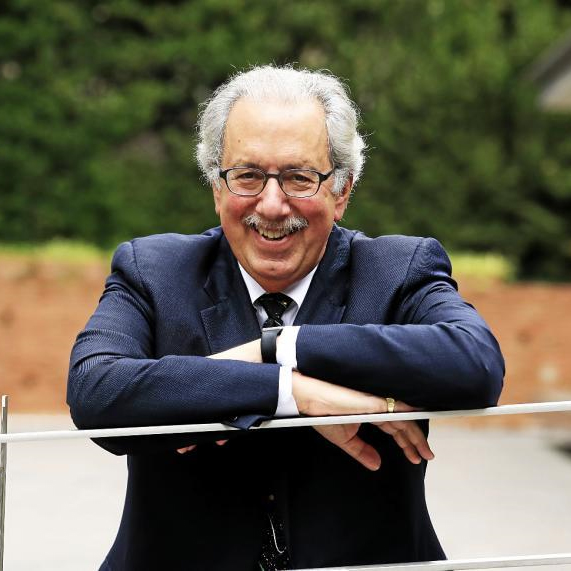 Richard E. Boyatzis, PhD, H.R. Horvitz Professor of Family Business, has been at Case Western Reserve University for more than 23 years, but his distinguished career includes more than 43 years of research that has been published in multiple fields, including medicine, psychology, substance abuse, health, education and a variety of domains within management and organizational behavior.

With appointments in the departments of Organizational Behavior, Psychology and Cognitive Science, Boyatzis has authored more than 125 articles and books. His books have been published in 28 languages, and his work Primal Leadership earned a spot-on non-fiction best seller lists in the United States, Canada, Japan and Spain.

His research on managerial competencies, outcome assessment and the development of emotional intelligence has influenced educational practices at Case Western Reserve University and beyond. His practices have contributed to programs across the university, including in the Mandel School of Applied Social Sciences, the School of Medicine and the School of Dental Medicine. In addition, ESADE in Barcelona and other universities abroad have incorporated his work into the design of their curricula.

Boyatzis has been invited to give lectures in both the Case School of Engineering and the School of Medicine at CWRU, as well as at organizations and meetings in Europe, Asia, South America, Africa and Australia. He led the university's outcome assessment efforts and spearheaded the redesign of the Weatherhead School of Management MBA program during the 1990s. He served as associate dean of executive education from 1996-1999 where he oversaw the launch of numerous innovative programs. In addition, he has created academic courses that have become integral parts of the management school's curriculum, including LEAD, Executive Leadership and Leading Change from a Complexity Perspective.

His accomplishments in scholarship and education have been recognized by the Weatherhead School of Management and across the university. Honors include the Weatherhead School of Management Research Award in 1999, the Executive Education Teaching Award in 2003 and the Case Western Reserve University John Diekhoff Award for Outstanding Graduate Student Teaching in 2007.