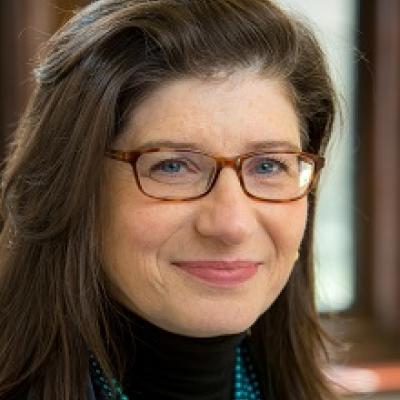 Resilience Under Fire: 5 Pathways to be Marathon Strong
0 Comments
Meeting the Undead in Toraja: An Unexpected Lesson.
0 Comments