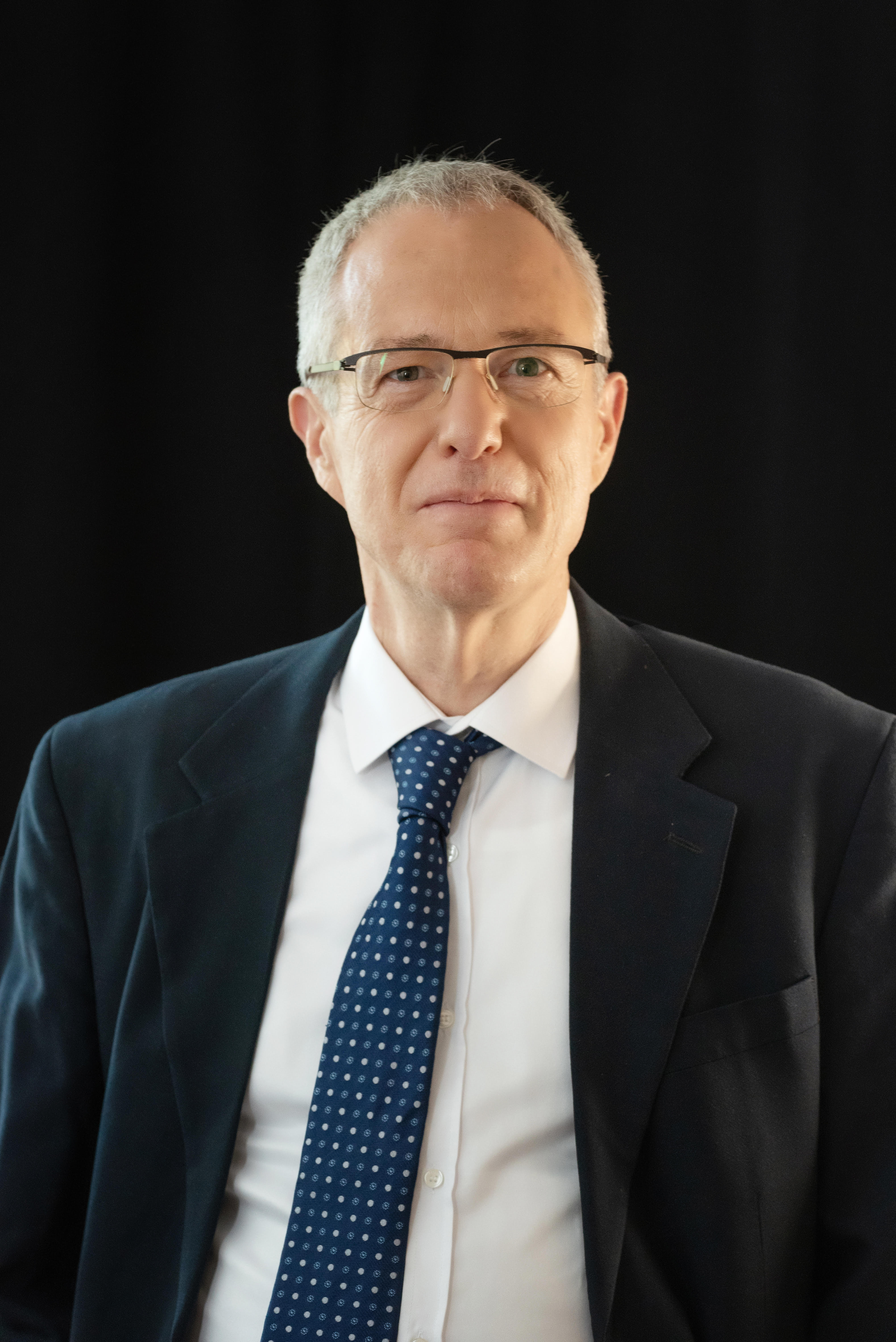 Avraham Natan (Avi) Kluger is the firstborn of parents who survived the Holocaust. He is a professor of Organizational Behavior at the Hebrew University School of Business (HUBS), Jerusalem, Israel. In his research, Prof. Kluger has demonstrated that even positive feedback can be detrimental to performance. This research (with Angelo DeNisi) was recognized in 1996 as the Outstanding Paper in Organizational Behavior by the Academy of Management and received the first William A. Owens Scholarly Achievement Award for the best publication (1996) by the Society for Industrial and Organizational Psychology. Further, his research on feedback sign (with Dina Van-Dijk) received the 2009 Award for Best Competitive Paper by the Organizational Behavior Division of the Academy of Management. Given the dangers of feedback, which he defines as telling others something about their performance or behavior, he became interested in what happens when people choose to listen to others instead. He has developed several listening tools, including the “Feedforward Interview” as a substitute for performance appraisal (with Dina Nir). This approach was covered in the Chicago Tribute and the Financial Times. He now pursues questions about effective listening academically and as a trainer, teaching people from diverse cultures to listen to one another. His published research has shown that listening reduces attitude extremity (with Guy Itzchakov), but individual differences prevent some speakers from benefiting from listening (with Dotan Castro). He is planning to complete a meta-analytical review of the effects of listening on job outcomes in 2023. For details about this work, see his 2015 TEDx talk, a 2018 publication in the Harvard Business Review, and a 2022 review in the Annual Review of Organizational Psychology and Organizational Behavior.

He finds his work on listening as a response to the atrocities his family experienced and a contribution to his healing process.