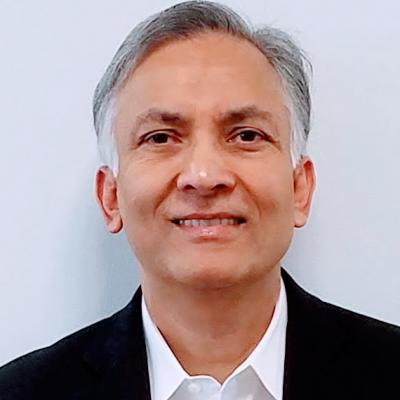 Mr. Ramalingam is currently an advisory consultant, executive coach, and president of Ramalingam Consulting, LLC. He also serves as an independent senior advisor with the Boston Consulting Group (BCG). He is a non-executive director on the board of Bed Bath & Beyond (NASDAQ: BBBY) and on the board of Valo Health, a private biotechnology startup. Prior to this, he was a non-executive director on the board of Intralinks Holdings, Inc. (NYSE: IL) until it was acquired by Synchronoss Technologies, Inc. (NASDAQ: SNCR) in January 2017. Mr. Ramalingam also serves on the Information Technology Advisory Board (ITAB) of the United Nations World Food Program.

Mr. Ramalingam has held a variety of senior executive positions at leading technology companies. At Amazon, where he spent nearly seven years, he was VP of Amazon's technology platforms and member of Amazon's consumer leadership team, reporting to the CEO of Amazon's worldwide consumer business. He led the eCommerce Platform, CIO, and CISO functions, globally, for all of Amazon and its subsidiaries. His responsibilities extended to building the platform that enables Amazon to transact, manage, and secure its businesses. Prior to Amazon, he was the founding VP of Technology, Products, and Operations of EMC's SaaS/Cloud Services business. His career prior to EMC includes leadership experience with start-ups as well as with mature pioneers such as IBM.