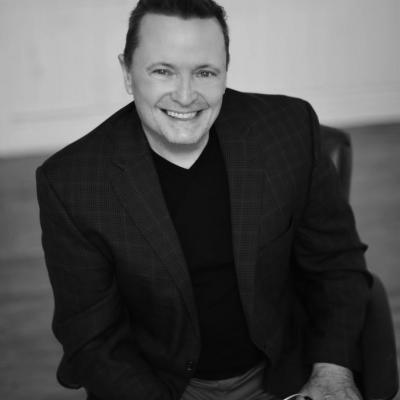 With more than 40 years of professional experience in business, psychology and education, John Brown says that listening is the number one quality  that top performing professionals most value in a coaching relationship.

“There aren’t very many places where a person in a professional role can dive deep into their own thoughts and experiences without having to account for other peoples’ responses and reactions,” says Brown, who has been a full time executive coach since 2012.

John has contributed to research on human behavior in healthcare settings that has been published in the esteemed New England Journal of Medicine.  He presented to the Obama Administration’s White House Office on AIDS Policy on complex team behavior in healthcare delivery, and was a consulting psychologist for the United States Embassy in San José, Costa Rica.  He has held directorships at the University of New Mexico Health Sciences Center, the American International School of Costa Rica, and the Universidad Latinoamericana de Ciencia y Tecnología, and was a private practice psychotherapist for fourteen years.

John has a bachelor’s degree from Michigan State University, and graduate degrees from New Mexico State University and the University of Costa Rica, where he lived full time for nearly 20 years, and continues to be a licensed psychologist in the country, providing technical assistance to La Posada de Belén, a refuge for teenage mothers who are survivors of abuse, neglect and human trafficking.

John lives in Sacramento, California, and he can be reached at john.brown@cambiogroup.org  or (505) 603-8260. On social media, you can connect with John at https://www.linkedin.com/in/johnbbrown/.