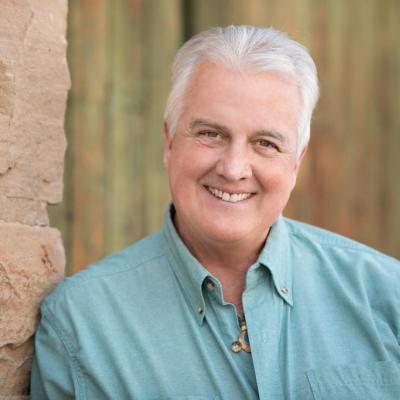 Pat joined Coach U in 1996, closed his therapy practice six months later and became a full time coach. Pat was a senior trainer with Coach U from 1997-1998. He then started his own coach training school, the Institute for Life Coach Training (ILCT) which specializes in training those with a human services orientation. ILCT has trained over 2,500 helping professionals and has opened offices in Korea, Turkey, Italy, China, and the UK.

Pat is a past board member of the International Coach Federation (ICF), and co-chaired the ICF regulatory committee. He is currently president of ACTO, the Association of Coach Training Organizations and an honorary VP of the Association of Coaching Psychology. Pat was also honored in 2008 as the educator of the year for the New England Educational Institute.

In May of 2006 Pat was awarded the first Global Visionary Fellowship by the Foundation of Coaching for his Coaching the Global Village (www.CoachingtheGlobalVillage.org) initiative to bring coaching methodologies to villages in developing countries and to leaders of non profits and nongovernmental organizations who serve them. He is passionate about coaching and dedicated to ensuring it remains a respected profession

Pat has authored multiple articles and has co-authored the following books:

Most recently he is a contributor to The Philosophy and Practice of Coaching (Chapter 1, 2008)

And in 2018 he published Getting Naked:On Emotional Transparency

As of 2012 Pat sold ILCT and  Pat continues to coach, train and lead in the ever evolving field of professional life and wellness coaching