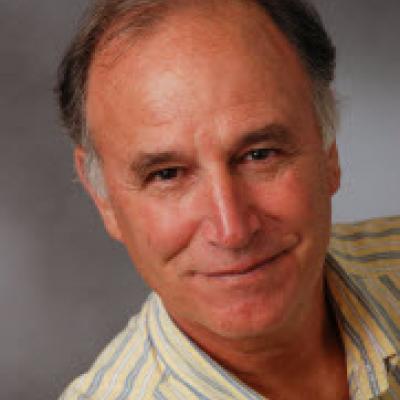 Based in eastern Massachusetts, Pete Kovner’s current practice focuses on individuals undergoing critical career and life transitions, whether due to changing goals, new opportunities, reversals of fortune, professional or personal issues. Underpinning his approach and value to clients is his background in executive education, the creative and therapeutic arts, experiential learning techniques, non-profit organizations, and commercial enterprises.

His pro-bono work has taken him into organizations such as The City School, Open Circle, Jump Start, Project 10 East, PFLAG, The Partnership, Inc. and -with The Lionheart Foundation- into the Massachusetts prison system.

Feeling the need to broaden and deepen his client offerings, Pete returned to the classroom to earn his M.Ed. at Lesley University, with a specialization in Transpersonal Drama Therapy. An active, experiential approach to facilitating change, Drama Therapy uses simulations, role plays, storytelling, and improvisations to try out new and desired behaviors, practice being in different relationships, and expand the varying roles we must play to be successful in life and work.

The Transpersonal element asks us to look at our life and work in the context of our connections to each other, to the larger society as well as to existence itself… bold inquiries but fundamental building blocks to great leadership and meaningful careers.

To balance an expressive arts focus with the rigor of academic inquiry, Pete chose as his thesis advisor John D. Aram, Ph.D. Director of the Management Program at the Weatherhead School of Management at Case Western Reserve and Professor at Lesley University.

Having trained in clinical applications at Omega Theater Institute and The Psychodrama Institute of Boston, Pete is a Registered Drama Therapist and Board Certified Trainer. In addition to co-leading psychodrama sections at Two Brattle Center, he co-founded the Drama Therapy Practice Group to advance professional development in the field of experiential-creative therapy and education.

Though adaptable and powerful, experiential training is nonetheless only one approach -one tool in the kit bag- to be used selectively in combination with other coaching and consulting approaches–from inquiry to didactic, supportive to corrective, task focused to strategic - depending on the learning styles of the client, their objectives, and where they may be in a change process.

In his past life and career, Pete was a history major and All-American athlete at Middlebury College. After post-graduate training in New York with the estimable Stella Adler, Pete became a professional performer, moving to the Boston/Cambridge area to create original theater. Over the following two decades, he appeared in hundreds of live productions, commercials and educational programs, as well as in television, radio and film.