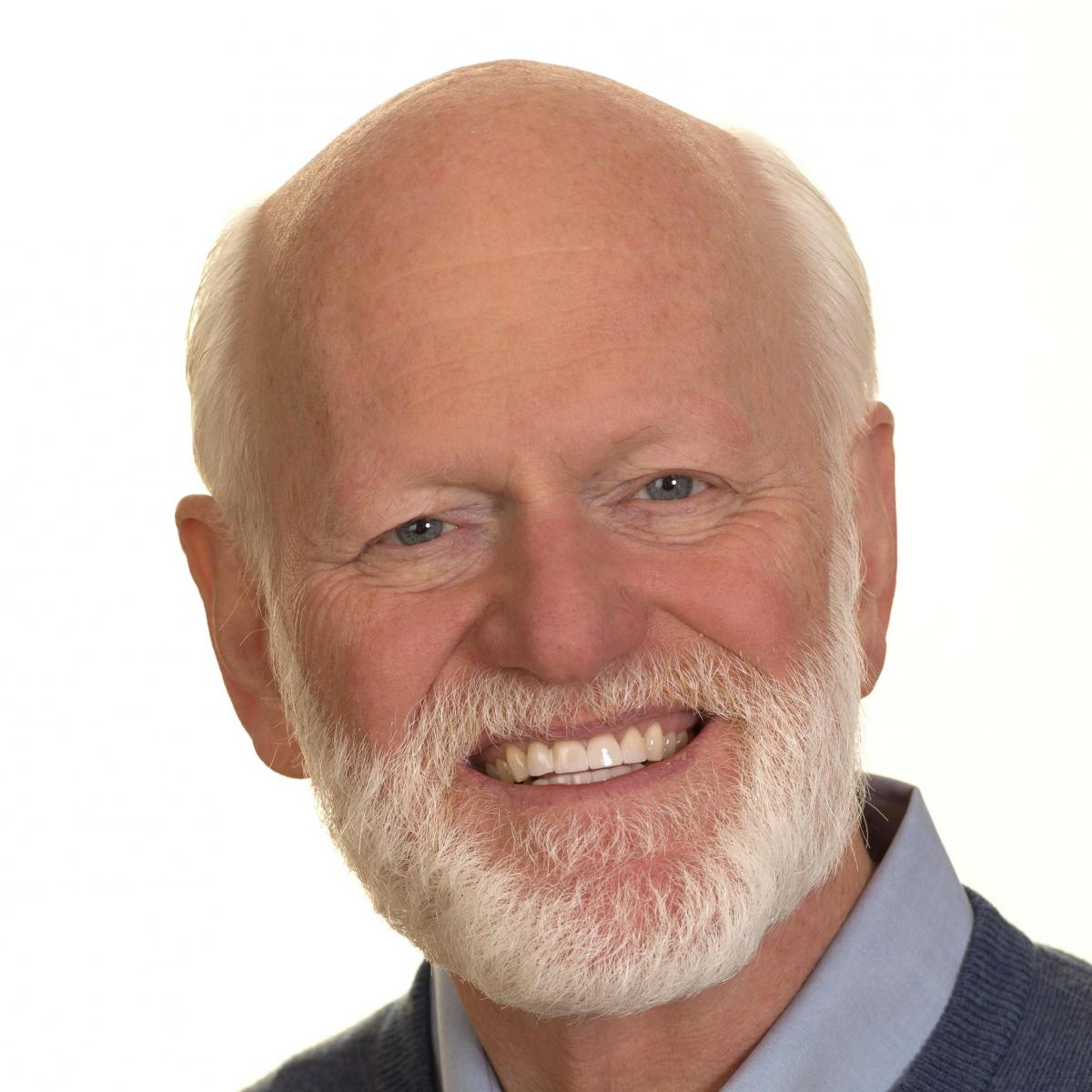 Dr. Goldsmith is a member of the Thinkers 50 Hall of Fame. He is the only two-time Thinkers 50 #1 Leadership Thinker in the World. He has been ranked as the World’s #1 Executive Coach and Top Ten Business Thinker for eight years. Marshall was chosen as the inaugural winner of the Lifetime Award for Leadership by the Harvard Institute of Coaching.

Dr. Goldsmith, a New York Times #1 bestselling author, has written or edited 47 books which have sold over 3 million copies, been translated into 32 languages, and become listed bestsellers in 12 countries. Amazon recently recognized the ‘100 Best Leadership & Success Books Ever Written’ - and included Marshall’s Triggers and What Got You Here Won’t Get You There. He is the only living author with two books on the list. His other bestsellers include: MOJO, Succession: Are You Ready?, The Leader of the Future and How Women Rise (with lead author, Sally Helgesen).  His newest book is The Earned Life: Lose Regret and Choose Fulfillment.

Marshall’s acknowledgements include: Global Gurus - Corps D’ Elite Award for Lifetime Contribution in both Leadership and Coaching, Harvard Business Review - World’s #1 Leadership Thinker, Institute for Management Studies - Lifetime Achievement Award for Teaching, American Management Association - 50 great thinkers who have influenced the field of management and BusinessWeek - 50 great leaders in America.  He is featured in the documentary movie, “The Earned Life”.

Dr. Goldsmith served as a Professor of Management Practice at the Dartmouth Tuck School of Business. His Ph.D. is from UCLA’s Anderson School of Management - where he was the Distinguished Alumnus of the Year. His MBA is from Indiana University’s Kelley School of Business - where he was the Distinguished Entrepreneur of the Year. He is one of a select few executive coaches who has worked with over 200 major CEOs and their management teams. He served on the Advisory Board of the Peter Drucker Foundation for ten years. He has been a volunteer teacher for US Army Generals, Navy Admirals, Girl Scout executives, and leaders of the International and American Red Cross – where he was a National Volunteer of the Year.

Dr. Goldsmith has over 1.3 million followers on LinkedIn and over 3 million views on YouTube. Hundreds of his articles, interviews, columns, and videos are available (at no charge) online at www.MarshallGoldsmith.com. People from around the world have viewed, read, listened to, downloaded, or shared his resources tens of millions of times.