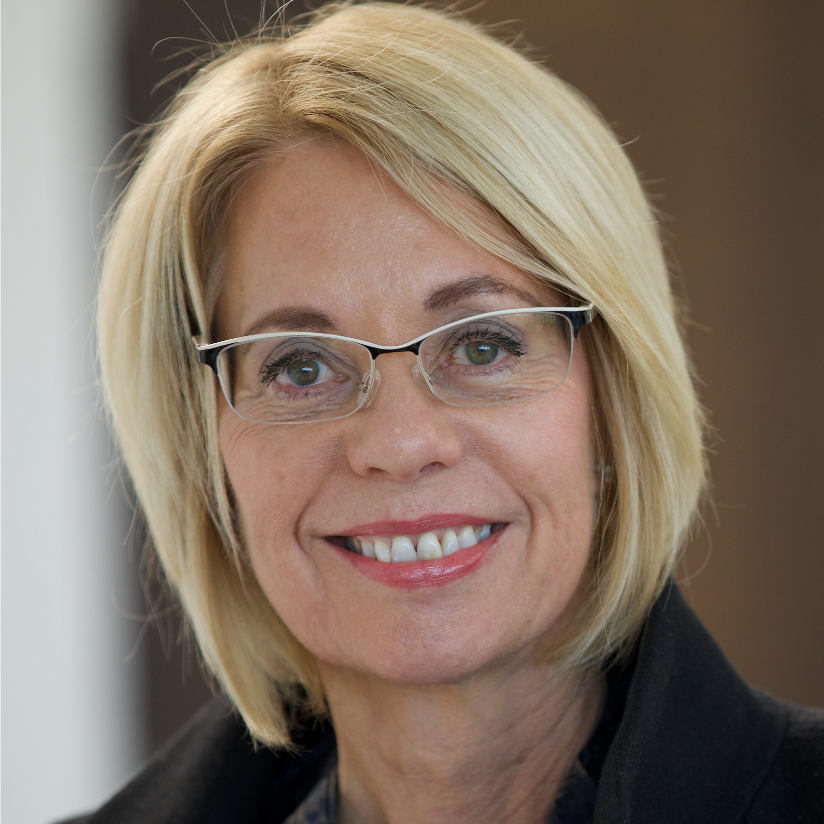 Margaret Moore, MBA (aka Coach Meg), is an entrepreneur, executive coach, and coach trainer. From 1983-1999 she was an executive in the biotechnology industry in the US, UK, Canada, France. She served in leadership roles at three companies which later joined Sanofi, and served as CEO and COO of two biotech companies. In 2000, Margaret founded Wellcoaches Corporation, now a standard-bearer for professional coaches in healthcare and wellness, having trained more than 12,000 coaches in 50 countries.

She teaches transformational leadership for the Harvard Medical School Office of Global Education, and coaching psychology at Harvard Extension School. She is co-founder and member of the National Board for Health & Wellness Coaching, a nonprofit subsidiary of the National Board of Medical Examiners, that has launched national standards and certification of health and wellness coaches as a new profession in health care.